In 2015, I was working for an American Company as a Lab Manager. I had quite a lot of money I’d built up from shares over the years. In 2015, I started taking my pension. I was in a unique situation as I wasn’t employed by the company but was seconded into it by the business I worked for. Part of claiming that pension was a choice between a smaller pension and a large lump sum or larger pension and smaller lump sum. Someone suggested I would be better taking a larger lump sum and investing it. I don’t have a great deal of interest in investments so I got in touch with Phil, as he was recommended to me.

At the time, I’d had previous advice from an IFA (recommended to me by a friend), which hadn’t been a positive experience. With the recommendation I received to speak to Phil, I felt positive about approaching a new IFA and about my finances but needed some direction on what to do with the lump sum. I felt a bit nervous about the actual investment but Phil gave me the direction on this and I trusted him.

He came to see me at home, we had a chat and I got on with him straight away. He’s just a genuine human being. We discussed the ways that he could handle the money for me. He did a risk assessment on what level of risk I was willing to take with my investments and Libertas invested the money for me. 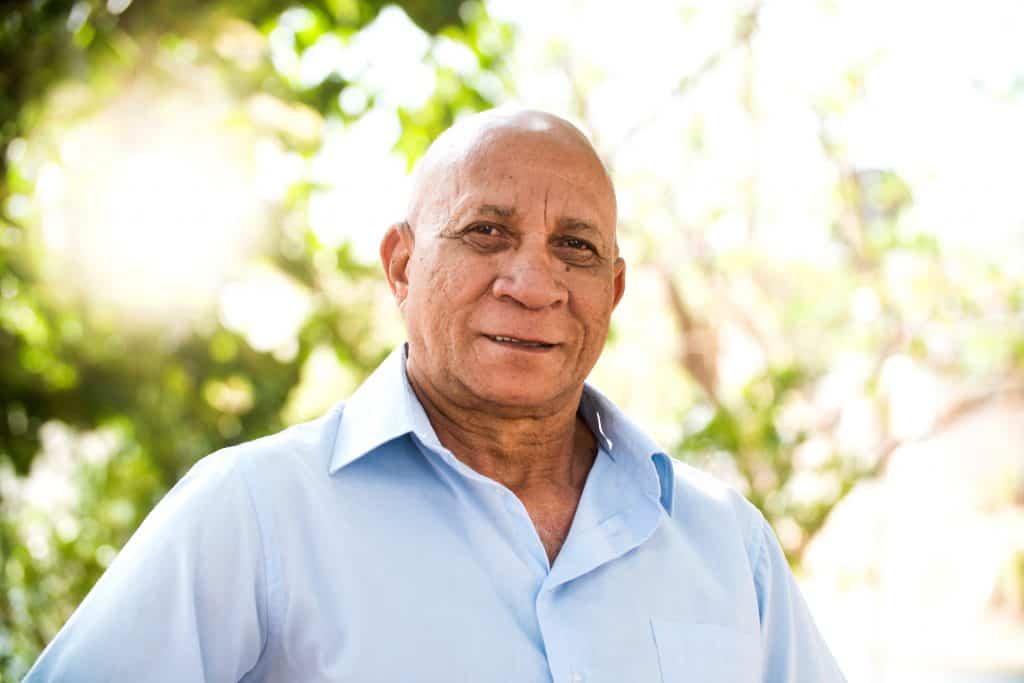 “Nothing is too much trouble for Libertas.”

Phil and I have become good friends. I don’t look at him as someone who just invests my money; I trust him and I think he is a completely genuine guy to deal with. Investing money – it’s a big step to take – but I’ve passed a couple of names on to him and it’s nice to be able to feel comfortable.

The return I’ve received on my initial investment has enabled me to buy a house for my daughter.

Nothing is too much trouble for Libertas, they are nice to deal with, very approachable, there’s no pressure, they’re straight-talking and give a clear presentation of the investment strategy for you to make your own mind up.