When I first approached Libertas, I was with a major supermarket group in the supply chain division and I was getting a bit fed up, doing the same thing year in, year out. I’d started off as a Store Manager in the early 80s and by the time I got to early 2010s, I was looking at possible early retirement. I got the impression my employer didn’t do this and wanted to know if I could afford to retire.

I also had a permanent injury pension that had been paying out to me since the mid-1990s. It was paying me monthly in addition to my salary as a result of an operation I’d had in 1992. In around 2009, the pension company offered to consolidate this into my existing pension. They worked out it would be an increase in my pension income of 3% pa along with the income from my job. I felt I wanted to take some financial advice and approached Phil. I had three pensions I’d been paying into as well as the one that was already in drawdown and I wanted to know if I could retire and consolidate the three pensions.

Phil and I went through the sums and how much I spent each month. I said I didn’t want to give up my lifestyle and he looked at the figures. He said I would be a little bit shorter on money but my expenditure would be lower too. I got the statements every year with projections which didn’t mean much and the projections didn’t sound very healthy so finding out that I did have enough money to retire made me very happy. The cashflow forecasting Phil took me through gave me the confidence to retire, safe in the knowledge I had accrued enough money to do so. Phil came over one evening for a couple of hours and he sorted the paperwork for me and once I’d checked it, I signed it and it was all arranged. I retired within four weeks!

I was able to retire in 2013 as a result of cash projection workings we’d done. I was aged 62 at the time and this meant I was able to retire earlier than I’d expected to. I feel comfortable with my finances now. I thought about getting a part-time job but decided to follow my interests instead.

You need to deal with someone you can trust and I trust him implicitly. We spend half an hour of each visit talking about family and personal things! I appreciate that the charges are clear. And I particularly value the peace of mind. That’s obviously important; knowing that the money is quite safe, I appreciate it can go up and down, but it is safe. 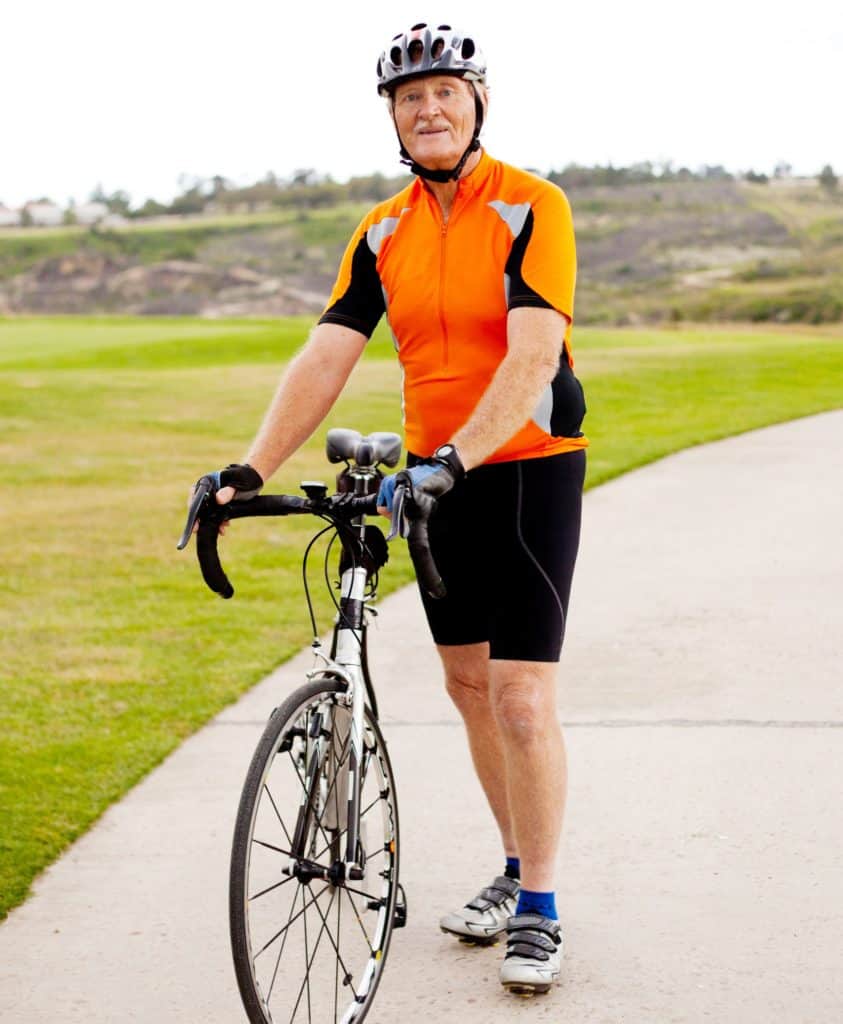 “You need to deal with someone you can trust and I trust Phil implicitly.”