When I first approached Libertas, I needed to restart a pension.

I’d previously had a different financial adviser but my investments with them had gone wrong. The investment products they had placed my money in had gone bust. It has taken years to try and recoup some of my losses through a compensation scheme, but sadly not all.

Having had my fingers burnt, it made me more cautious about the level of investment risk I was exposed to. I needed to be in a situation where it was relatively safe but I would be getting good returns and a pension pot that I could build on; something that was stable and wasn’t going to go bust.

I had saved around 10% that I hadn’t invested and this is what started my new pension pot. My portfolio now is varied which is good as I don’t have all my eggs in one basket. It’s in low to medium risk and it’s much more stable now.

Phil guided me through everything I needed to know and made his recommendations. He and the company have been spot-on with their due diligence and organisation and you need that sort of security as an investor. You need to be able to trust the people you’re working with on that. 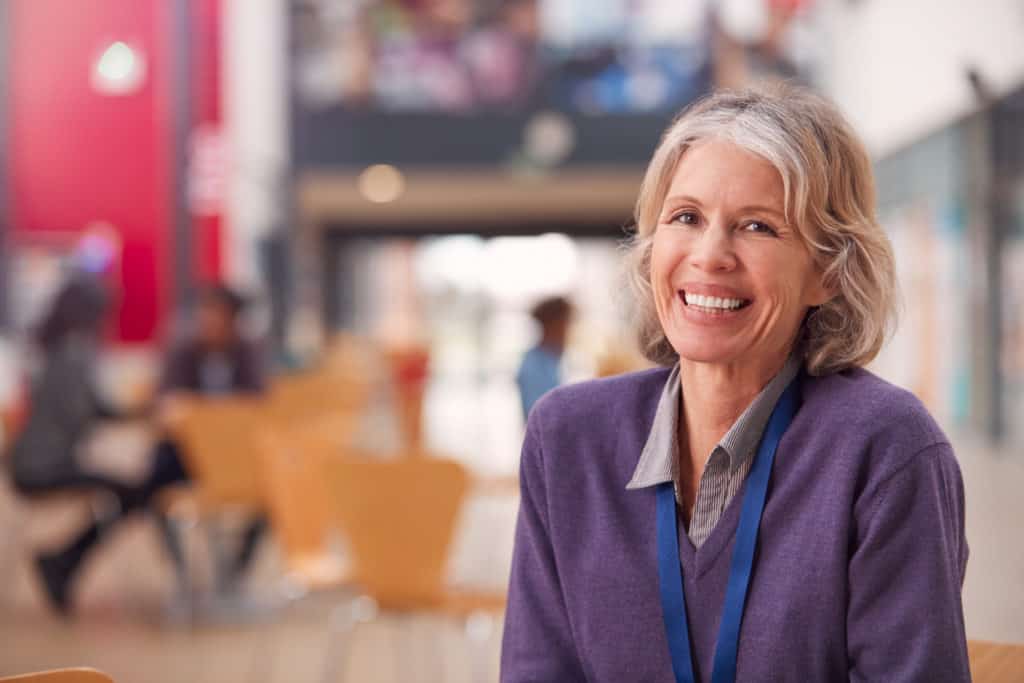 “I’m not waking up in the night any more thinking, ‘what am I going to do?”

Phil was well informed on my situation before we met. When I had the first meeting with Phil, he was honest and said it like it was. I needed to be able to trust a financial adviser again. I trust Phil implicitly; he’s become a friend and a confidante. He’s seen me at my worst financially and having to bounce back from that. I knew I was never going to recoup what I’ve lost because if that money had been invested way back then, I’d have been financially much better off now. However, with Phil’s help, my pension pot is now back to where it was in 2010, and Phil has helped me get to that point with sensible investments and investing in the right level of risk.

From the first time I walked in the office and met Phil, Sarah, Jodie and the team, I was comfortable they wouldn’t let things slip. They keep on top of things and depending on what I want and where I want to be at, they sort that. Because I’ve come to understand him and I trust him, I know he does it right. He’s gone through a cashflow forecast designed around the peaks and troughs in my life and that’s given me comfort that my money will last through my retirement. If there was ever a slight problem, he would let me know and let me know the course of action that would be taken.

After the investments with my previous adviser lost around 90% of my pension value, with Phil’s help I’ve been able to get myself back to my starting point in 2011. He made a portfolio recommendation, explained why he was doing what he was, how it would leave me financially and when pockets of money will be freed up as life progresses, and he’s not let me down.

I am quite relaxed now, I’m not waking up in the night any more thinking, ‘what am I going to do? I don’t want to be working in my seventies.’

What I particularly value about Libertas is the fact that if I have a query about anything at all, I always get a response and I’m not left hanging. Phil is honest; he trusts his own business acumen which immediately makes you trust him. He has a confidence about what he is doing; a very professional approach. If I needed to see Phil at different stages, I could pick the phone up or call in and offload what has been going on. He is very patient and he has had a great deal of sympathy for the situation I had been left in. With some of it, he’s been involved in trying to resolve problems with providers being slow and not responding to our requests, which is probably over and above what he should’ve done.

I never feel like a Client. I know I am a client, but Phil feels like a trusted financial adviser AND a friend. Phil will always try to help people. Having met him for the first time, I got a good vibe and he has delivered and continues to do. Phil is doing a good job for me.